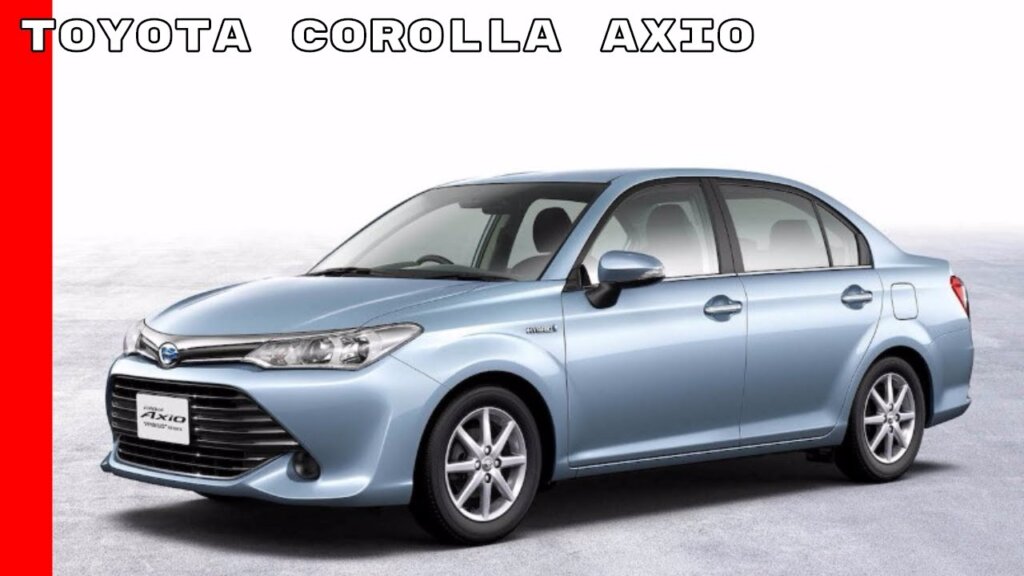 About the Toyota Corolla Axio

What is the price of Toyota Corolla Axio in Kenya?

Price of locally used Axio in kenya will depend on the condition of the car but may range from 600,000 KES. Here is the price of newly imported Corolla Axio in Nairobi and Mombasa.

Since it was first introduced in 2007, the Toyota Corolla Axio has won over the confidence of many Kenyan compact car buyers. ‘Axio’ is a variation of the Greek word “Axia,” which means “things with value.” The Axio name is specific to the saloon/sedan models of the Toyota Corolla E140 (2006-2012) and E160 (2012-present). This model excels in comfort, build quality, reliability, fuel efficiency, and practicality, and it also features a spacious cabin thanks to its ample wheelbase. Over its 14-plus years of production, this car hasn’t changed much. Its 2012 redesign was its most significant change; it made a few adjustments to the styling and the powertrain to adapt to evolving market needs.

The Corolla Axio competes directly against the likes of the Nissan Sentra, Mazda Axela, and the Hyundai Elantra. The following information will help you make up your mind on whether or not to buy a used Toyota Corolla Axio for sale in Nairobi.

What are the main features of the Toyota Axio?

The Axio is characteristically sleek; its rounded front, elegant lines, and expansive windows make for a stylish-looking sedan. Not wanting to change a good thing, Toyota has made minimal changes to the exterior of the E160 models in 2012 by shaping the headlights and the front bumper to provide a sporty look.

The Corolla Axio also offers a simple but high-quality interior with cloth/leather seating surfaces. Also, depending on its trim level, this car may include features like a height-adjustable driver’s seat, automatic climate control, a touchscreen display with Bluetooth connectivity, a sunroof, and more.

How spacious is the Toyota Axio?

The Corolla Axio excels in the space department, offering abundant head and legroom in both rows. The E140 models are slightly roomier, however, especially its wide-body models.

This car also has a good-sized boot with a capacity of 450 liters that can go up to 750 liters when the rear seats are folded. That is slightly larger than what most of the competition offers.

Is the Toyota Axio fuel efficient?

What is the ground clearance of the Toyota Axio?

The ground clearance of the Axio is 160 mm, which is the industry average and similar to what the competition offers. It is not meant for upcountry excursions though that does not mean it cannot technically hold its own on a muddy road. The Axio, by default, should be sequestered to the urban centers and surrounding suburbs.

Can you find spare parts for a used Toyota Axio in Kenya?

Due to the amount of time the Axio has existed in the market and the permeation of the parent brand, it is pretty easy to get spare parts for a used model. The Axio is also in use in most parts of the country, so there is no shortage of repair options at economical prices.

Is the Toyota Axio a reliable car? Does it Have Good Resale Value?

Toyota’s excellent build quality also indicates the model’s reliability, and there is a low chance of recurring issues. Most owners would recommend buying an Axio as the car offers comfort and good safety options. Depending on what you would prefer, there are various performance options, from fuel efficiency to power-oriented engines. Its fuel economy is suitable for city driving, and the prospect of a hybrid makes it slightly better than the competition. The Axio is unlikely to depreciate over the years due to its practicality and the typical lack of issues.

For most aspiring Kenyan car buyers, the Toyota Corolla Axio checks all the boxes regarding the things that matter in a used compact car, which is why it is so popular in Kenya. It may be a bit pricier than its competition, but it offers value in spades. Therefore, you will not go wrong with it. 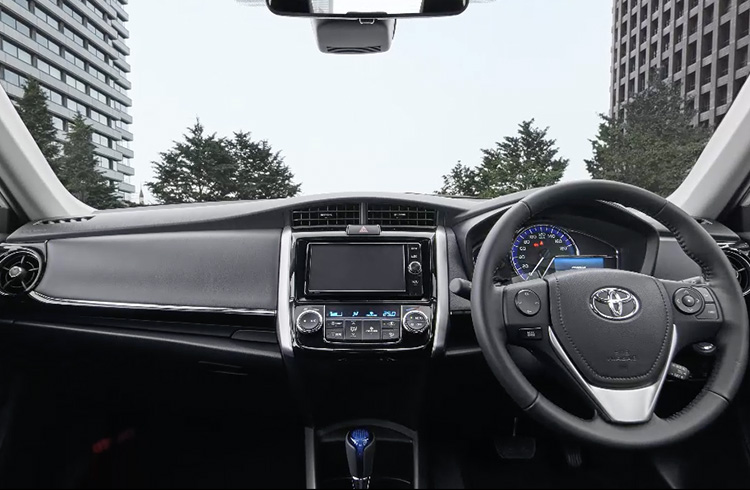 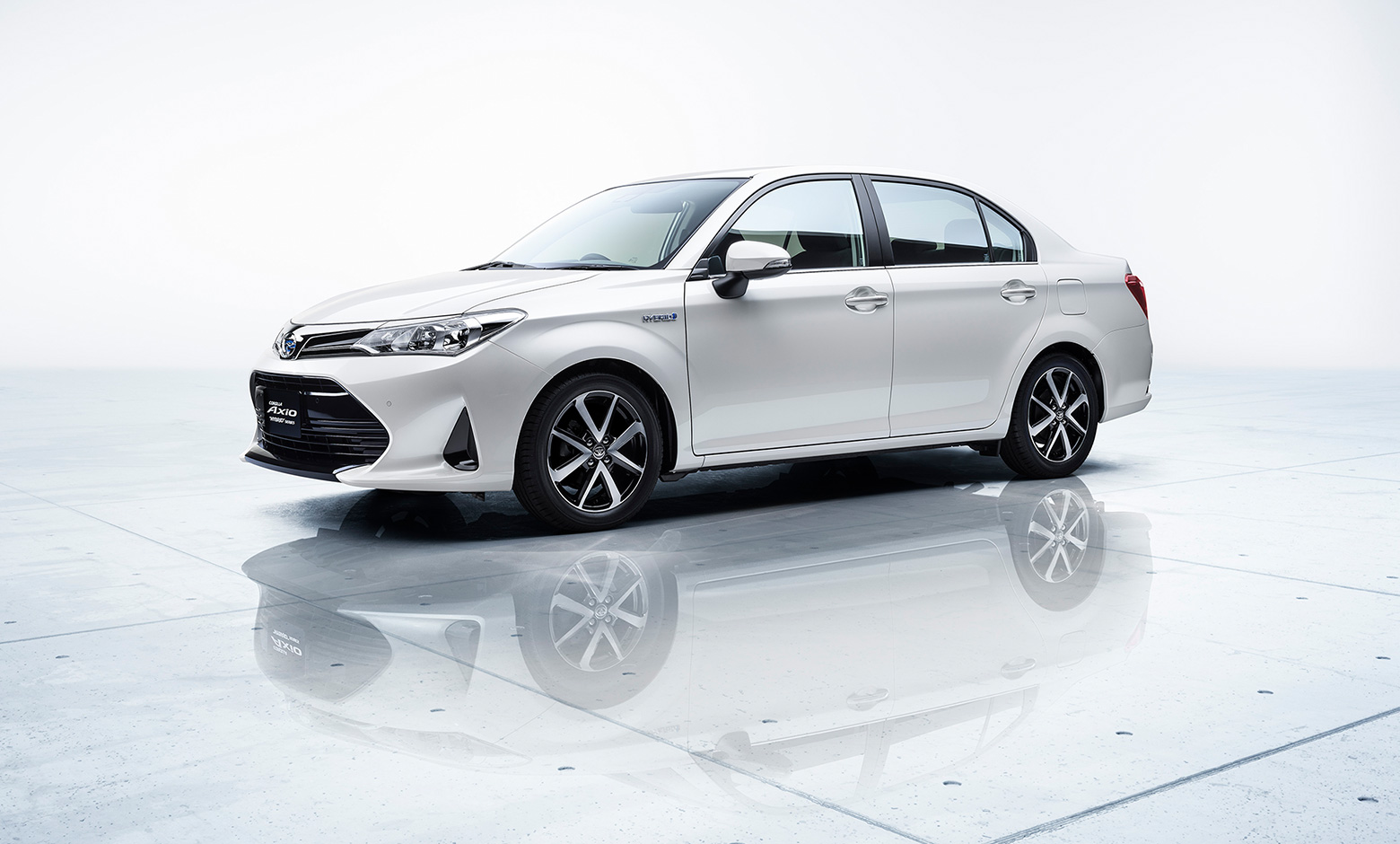 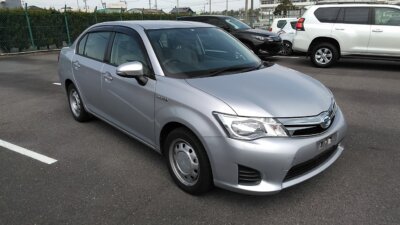 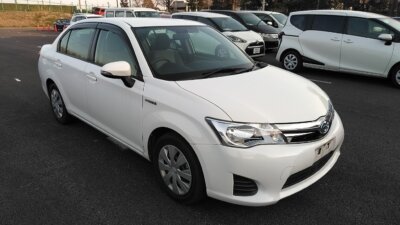 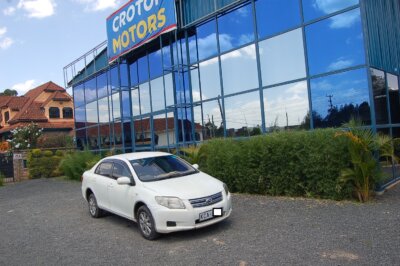