Nissan NV 200 for sale in Kenya 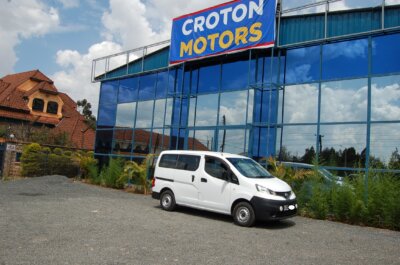 The NV-200 was designed to be a compact cargo van with a lot of cargo space and significant towing capacities. Based on a car platform, the Nissan NV200 has also been dubbed the Taxi of Tomorrow and adapted this way. It was meant to have excellent braking and accelerating ability even when fully loaded, which is not common in others within the same segment. The NV200 combines both performance and utility while still allowing easy-going drivability.

Read on to learn more about the Nissan NV200.

What are the main features of the Nissan NV-200?
The NV200 features a typical Nissan grille and aerodynamic front end, not to mention a functional cabin. Other attributes include durable front and rear bumpers, outside mirrors, and heated functions. The driver’s seat is also mounted high so that it is easy to get in and out of. Height adjustable front seating head restraints and door map pockets also come standard. Its cabin is made from rugged and shiny plastics, though the van would not be the most comfortable for long drives. As for safety, the van comes available with the Nissan Advanced Air Bag System, Vehicle Dynamic Control, and Tire Pressure Monitoring System.

How spacious is the Nissan NV-200?
The seating is larger and more comfortable than one would expect. It has a tall seating position, big windshield, and low beltline for the door windows, all of which combine to create an excellent driving position. The NV200 also features 3474 liters of cargo space. Its rear doors also open in a 60/40 split structure.

Is the Nissan NV-200 fuel efficient?
The NV200 offers both petrol and diesel variants. These include the 2.0-liter four-cylinder and 1.5 dCi diesel options generating 131 and 110 horsepower, respectively. The petrol alternatives return a fuel economy of 10.7 kilometers per liter while the diesel options give 20.4. Considering the minimal power differences, the diesel engine seems like the better option though a particular requisition has to be done to bring it to the Kenyan market.

What is the ground clearance of the Nissan NV-200?
The ground clearance of the Nissan NV200 is 6.1 inches or 154 mm, which is slightly more than the average for an MPV segment vehicle. It is not an endorsement for harsh terrain, of course, but it is welcome considering some of the rough roads even in the country’s urban centers. It should not be used to ferry items off the beaten path.

Can you find spare parts for a used Nissan NV-200 in Kenya?
The NV-200 competes against the Toyota Townace in the Kenyan market, and for a long time, Kenyans have preferred the Townace. Also, the NV-200 hasn’t been in the Kenyan market for long. Nissan introduced it in 2009, so people started importing used NV-200 models to Kenya in greater numbers from 2016. For that reason, it may be a challenge to find some of its used parts. However, you can get new NV-200 parts from Nissan Kenya dealerships.

Is the Nissan NV-200 a reliable car? Does it Have Good Resale Value?
Reliability reports for the van indicate that it is generally reasonable. Owners have not reported major problems such as engine or transmission issues. Most complaints focus on the wear and tear of the tires and cabin, as well as the overheating of its CVT which can be solved by the installation of an aftermarket transmission cooler. Fortunately, when bought new, these vans are backed by the brand’s five-year 100,000-mile manufacturer warranty.
The Nissan NV200 is a good load carrier and gives great value for money, so it would be a good purchase. The price tag when new is reasonable, and it does not depreciate quickly, so the resale value does not represent a drastic reduction.

What is the price of Nissan NV 200 in Kenya? 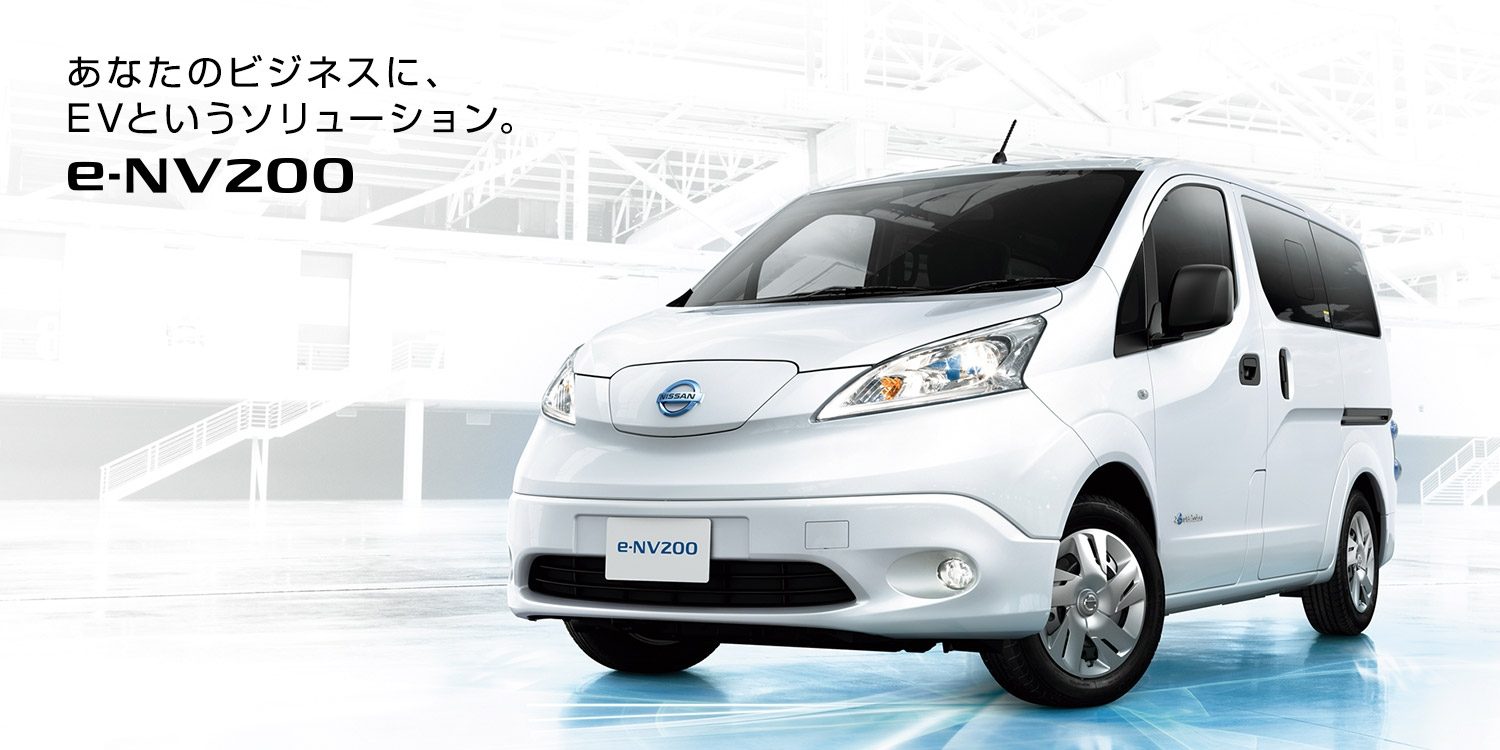