Why Are Fuel Prices Skyrocketing in Kenya? 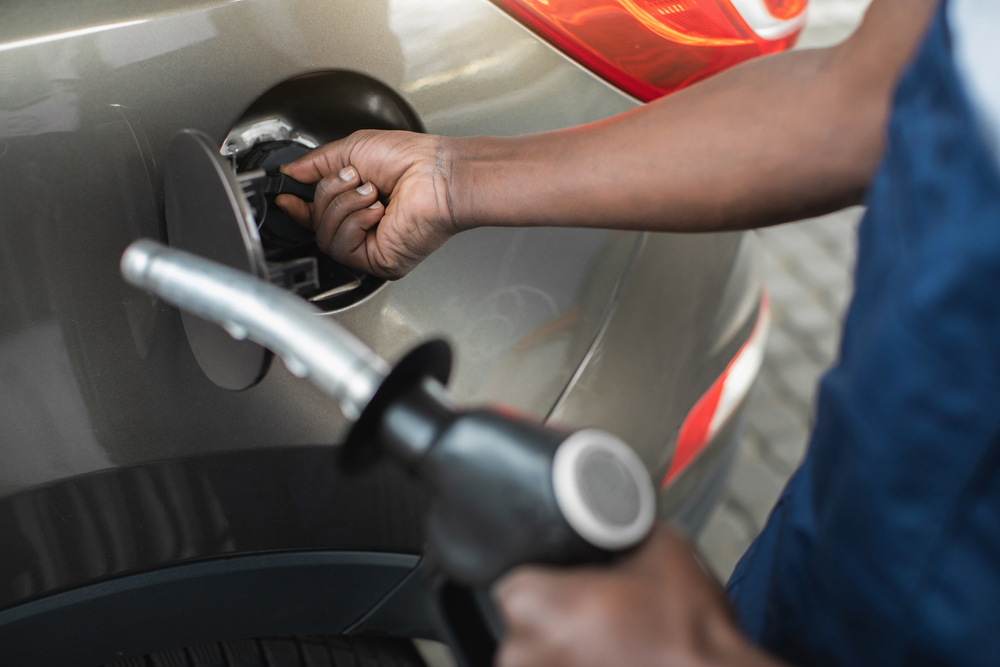 Why have petrol prices gone up in Kenya?

Energy and Petroleum Regulatory Authority (EPRA) changed prices in March 2022. The first increases since October 2021. The state partially removed the fuel subsidy. It caused diesel and gasoline prices to skyrocket to an all-time high. EPRA attributed the increase to higher landing costs of refined petroleum products over the previous month. It said that petroleum products’ prices increased by double digits.

The landed cost of a product is the price it costs when it arrives in Mombasa before including taxes, levies, and oil marketer margins. When the government neglected to apply the subsidy in the September-October 2021 pricing cycle, fuel prices reached their present levels. But the state reinstated the fuel subsidy in the October-November pricing cycle. Over the last five months, local retail prices have stayed steady.

Under the subsidy scheme, the state compensates oil marketers for the price differences to cushion the customers. But, the funds in the stabilization program are not enough to sustain the subsidy. Russia’s invasion of Ukraine caused a significant rise in fuel costs.

The steep rise in crude oil prices drained the fund and rendered it unsustainable. As a result, the Treasury is struggling to cover the expense of the subsidy, forcing a partial withdrawal.

On the International Scene

Even though local prices have remained steady in Kenya, crude oil prices have risen in recent months, owing to increased demand as economies recovered from Covid-19. The situation deteriorated in February as a result of the Russia-Ukraine conflict. Russia is the second-largest oil exporter in the world.

For the next one or two months, the impact of the Russia-Ukraine conflict is projected to worsen the situation. The Eastern European crisis has resulted in an increase in the price of crude oil plus the costs of transporting it.

High crude oil prices are the primary reason that drives up fuel prices. The crude oil price makes up 43% of the total fuel cost at the pump. The remaining 57% includes refinement, distribution and marketing costs, and taxes. The prices of these inputs do not fluctuate as much as the price of oil. The benchmark for global oil pricing is Brent North Sea oil.

When Brent oil prices rise, expect fuel prices to climb as well. Over time, a $10 increase in the price of oil per barrel corresponds to around a Sh5 per liter increase in fuel prices. Supply and demand, commodities traders, and the value of the American dollar are the three elements that affect fuel and underlying oil prices. 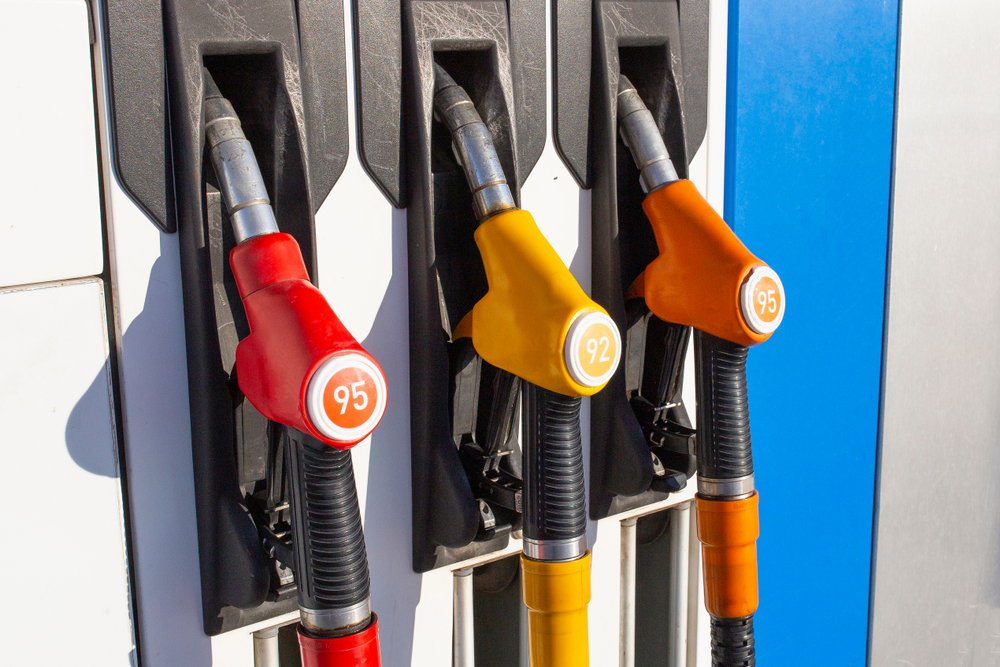 The Laws of Supply and Demand

Both gas and oil prices are affected by supply and demand, just like other products you buy. Prices rise when demand exceeds supply and vice versa. In 2020, for example, when the COVID19 wave crested, excess oil supplies and lowered fuel prices, but the slump was short-lived since cheap prices drove many countries to want to stock on fuel.

Seasonal demand also has a significant influence on oil and fuel prices. Fuel prices often climb in the spring. Summertime usually witnesses a spike in petrol demand as families head off on vacation in Western countries.

Commodity traders, such as those who trade wheat, oil, and gold, are also to blame for rising fuel prices. They buy oil and gasoline on the commodities futures markets. Businesses can use the marketplaces to buy fuel contracts for future delivery at a pre-determined price. But most traders have no interest in acquiring ownership. Instead, they want to benefit from the contract by selling it.

The fluctuations in these futures contracts have an impact on both gas and oil prices. The purchasers determine expectations price for future gas or oil prices.

When the value of the US dollar falls, gas and oil prices rise. Oil prices soared between 2002 and 2008 due to a considerable depreciation of the currency. All oil futures are priced in US dollars. It is part of the reason why there was a drop in oil prices between late 2014 and 2016.

The Organization of Petroleum Exporting Countries (OPEC) members were able to generate more money while maintaining supply stability because of a high currency.

How have the rising fuel costs impacted you or your business? Share your thoughts with us!