What is the Catalytic Converter and Why are Thieves after It? 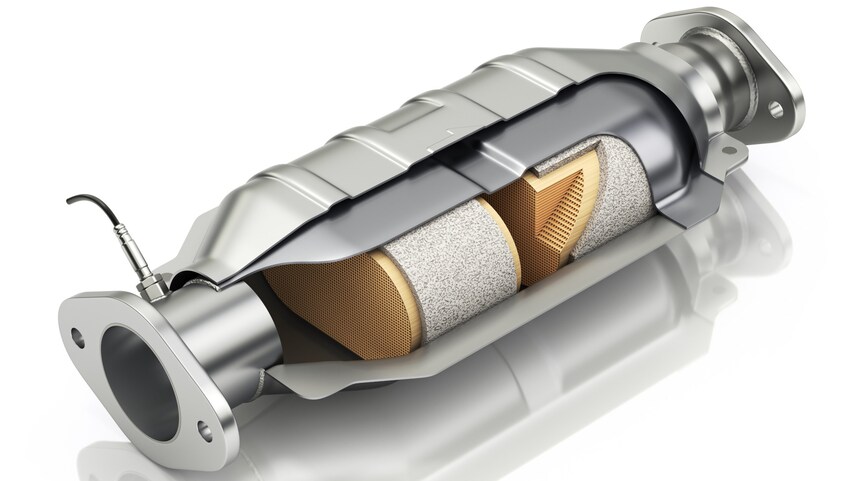 Catalytic converter theft is on the rise in different parts of the world, including major cities in Kenya.

Move over spare tires; there is a new attraction for car thieves in town.

Recently, the catalytic converter has become somewhat of a holy grail. As a vehicle owner, you may already know about this gadget, or you are hearing about it for the first time. Everywhere around the world, including here in Kenya, catalytic converter theft is suddenly on the rise. So, what is it, and why is it in such demand?

What is a catalytic converter, and what does it do?

The catalytic converter is a ‘metal box’ found under your car between the engine and the muffler as a part of the exhaust system. Its primary role is to clean up the harmful gas emissions produced when the vehicle runs, turning them into harmless gases such as Co2 and water vapor.

To do this, the catalytic converter uses chemicals called catalysts. These catalysts are coated on the converters’ honeycomb’ interior. Their job is to break down the molecular structure of the harmful gases being released by the engine, thus ‘cleaning’ them up as they are released into the atmosphere.

If you wonder why this clean-up is necessary, think of Limuru on a cold, foggy morning. Now imagine Nairobi, Mombasa, Kisumu, and other major cities filled with such fog, only this time its pollution being emitted by cars. This kind of smog would quickly become harmful to man and the environment. 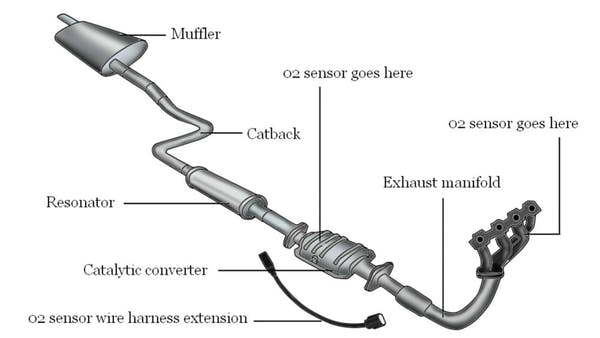 Why do thieves steal the catalytic converter?

This brings us to the problem. Remember the catalysts that are used to breakdown harmful gasses? They not your ordinary catalysts but precious metals such as palladium, rhodium and platinum. Imagine that. As stricter car emissions are rolled out worldwide, the demand for these metals has gone up, and so have the prices.

Five years ago, 28g of palladium cost $500. In 2021 it has jumped to $2000-2500, higher than the price of gold. Rhodium is estimated to be retailing at 12 times the price of gold. While this jump in prices can be attributed to the increased production of electric cars, it is nevertheless fueling a vibrant black market of stolen catalytic converters.

The COVID 19 pandemic has not helped matters either. Rhodium is mainly mined in South Africa, and with the pandemic slowing everything down, supply has  gone down, raising demand.

Of course, if your catalytic converter is stolen in Nairobi or Mombasa, it is likely to be sold to a scrap yard for much less than its worth.

Fun Fact- The Ferrari F430 carries around not one, but two of the most expensive catalytic converters in the market. Each goes for a mind popping $3,770!

Will I know that my catalytic converter has been stolen?

Unfortunately, you may not realize that your vehicle’s catalytic converter has been stolen. For starters, it is located under the car, so you are unlikely to look there. Industry experts say that you will notice a ‘different roaring sound’ when you start a vehicle with a missing catalytic converter. This sound may get louder or sputter as you accelerate, and generally, the drive will not be as smooth as usual.

Can I drive my car without a catalytic converter?

Technically, yes. A missing catalytic converter will not interfere with your driving. Newer models may activate the engine light to signify something is wrong when the system doesn’t detect it.

In most developed countries, driving without a catalytic converter is an offense due to the harmful emissions that a vehicle produces without it. Here in Kenya, NEMA regulations stipulate that ‘No person shall cause or allow the emission of visible air pollutants from a stationary or mobile vehicle in excess of the limits set out under the prescribed Standard.’

Similarly, through KEBS, Kenya has adopted the Euro 4 Emission directives, which seek to limit the emission of harmful gases like carbon monoxide by vehicles.

Going forward, the catalytic converter will become even more critical, particularly for the environment. 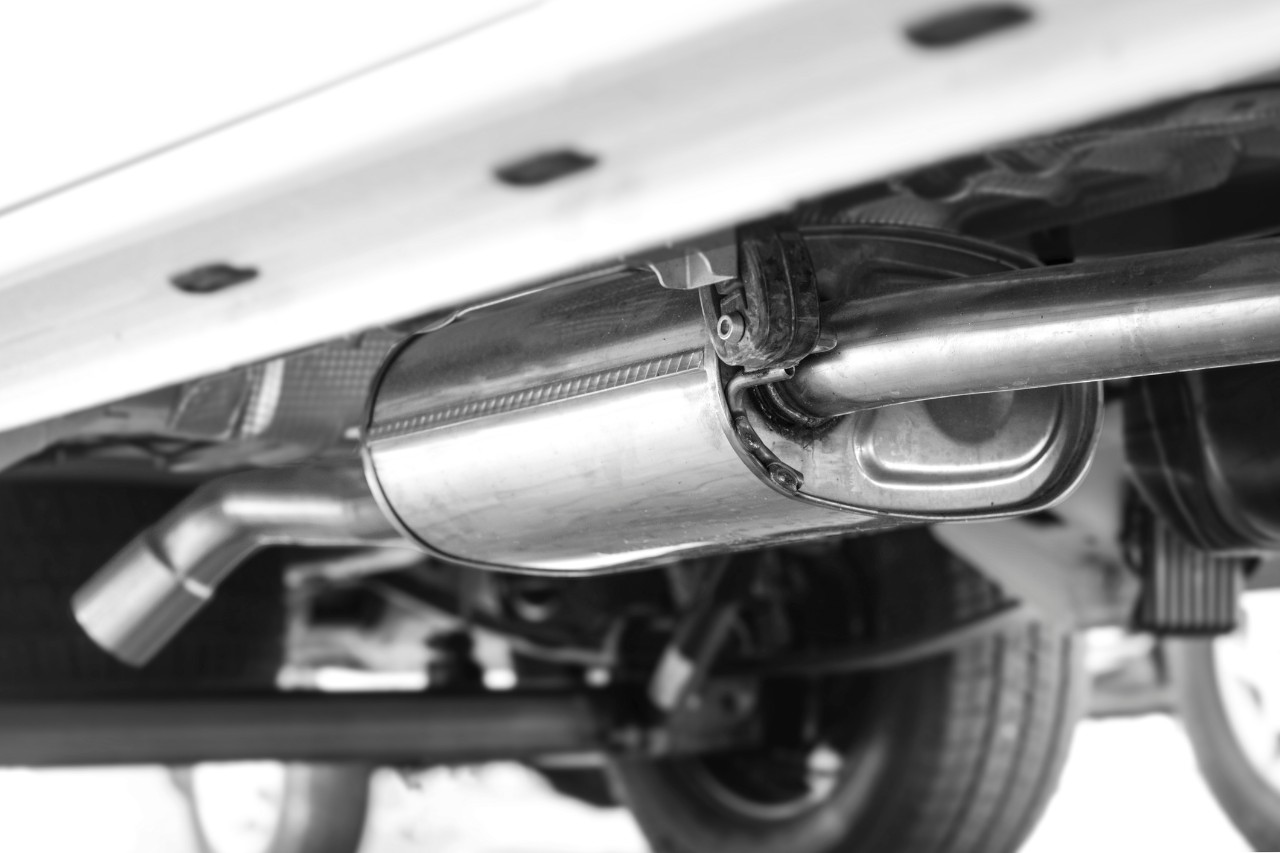 Which cars are at the most risk for catalytic converter theft?

It is important to note that most thefts are acts of opportunity. To steal a catalytic converter, a thief has to crawl under your car. Unless someone has targeted your car because it is a hybrid, for the most part, a thief will strike when they see a chance.

This makes it easier to steal from SUVs, trucks, and pickups as they are generally higher than small sedans. Theft can also be influenced by where you park your car. If you leave it for long periods in a poorly lit area or in a basement, chances for theft are higher.

How can I protect my catalytic converter from being stolen?

You can do some things to protect your catalytic converter from being stolen, or if not, make it as difficult as possible.

Remember, thieves can remove a catalytic converter in under five minutes and less if they are experienced.

So what is the myth behind stealing the catalytic converter or Mufflers? Where or what is it used for after stealing/resale or after being bought by a secondary party?