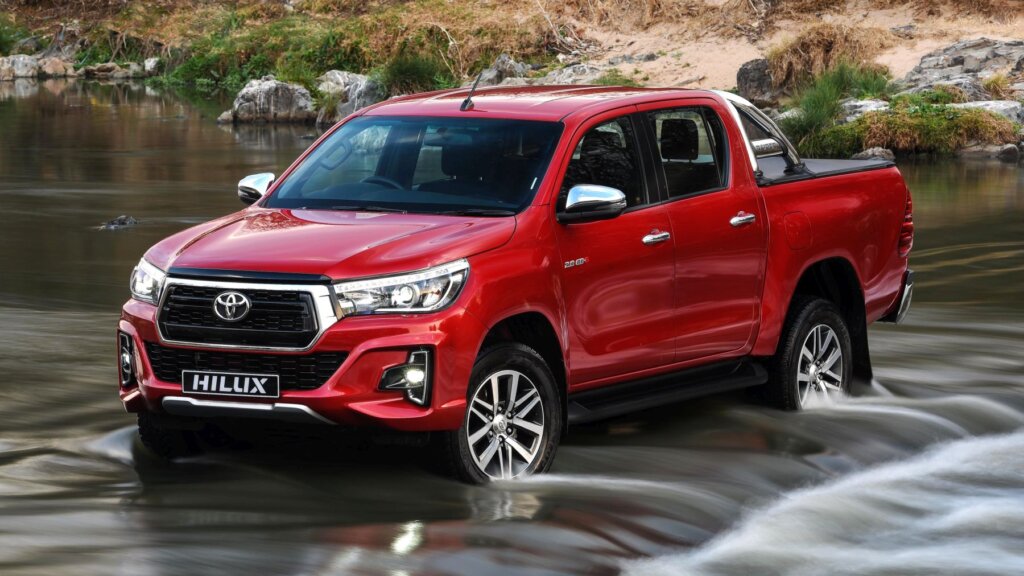 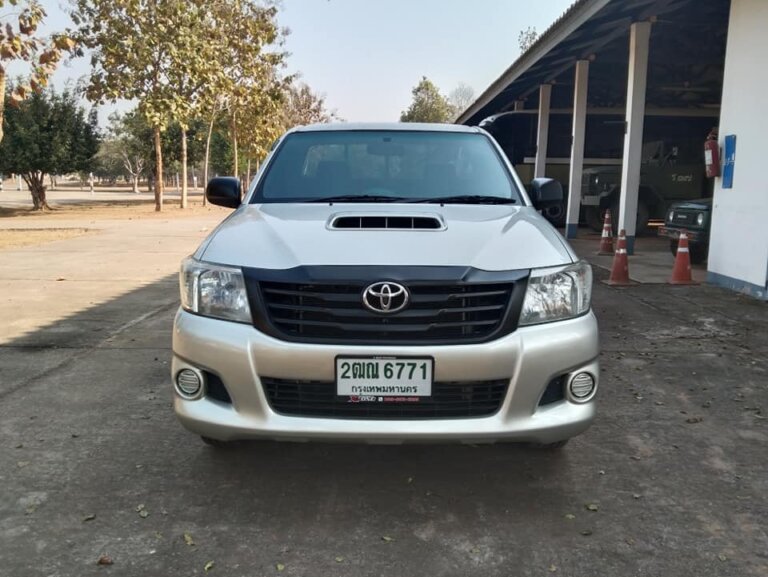 About the Toyota Hilux Pickup

We can import the 7th generation Hilux pickup / Vigo produced from year 2005 to year 2015. It is available with the option of single cab or double cab (2500cc/3000cc diesel Engine). Since the Hilux first hit dealerships in 1968, over 16 million have been sold in more than 180 countries and regions. Over its seven-generation history, the quality, durability and reliability of the Hilux have earned the model a diehard fanbase and a legendary reputation. Simply put, everyone knows the Hilux is tough. The eighth Generation Toyota Hilux pickup was unveiled in Bangkok in May 2015. It is called Toyota Hilux Revo in Thailand.

Sales of the Double Cabin Toyota Hilux Pickup resumed in Japan in 2017.