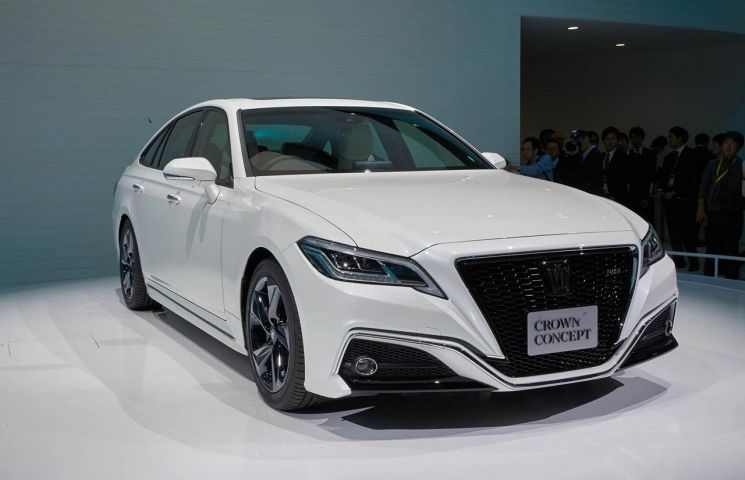 Toyota Crown for sale in Kenya

About the Toyota Crown

The Toyota Crown luxury sedan turned Sixty years in January 2015. In 1958 the Crown became the first Japanese passenger car to be exported to the United States, and also started Toyota’s passenger car exports to Africa in 1957 and Europe in 1962. Now in its 14th generation, its foremost models are the Crown Royal deluxe saloon and the Crown Athlete sports sedan, both with hybrid power train options.

The 13th-generation Crown unveiled in February 2008 extended the luxurious Royal series and the sporty Athlete series, while also adding a hybrid model in May. Its external styling retained the image of the previous model generation, while emphasizing the front wheel arches through the fender lines. The hybrid model’s front design combined the grille of the Royal series and the bumper of the Athlete series.

In December 2012 the 14th Generation Crown was launched in Japan. The new Crown series features distinct and dynamic styling that indicates the extent of the redesign. All major components have been updated, including a new 2.5-liter hybrid system that combines high output with high fuel economy, a matured suspension, and new cutting-edge technology and devices such as the Toyota Multi-Operation Touch, which consolidates various vehicle functions into one, convenient, easy-to-operate touch panel.