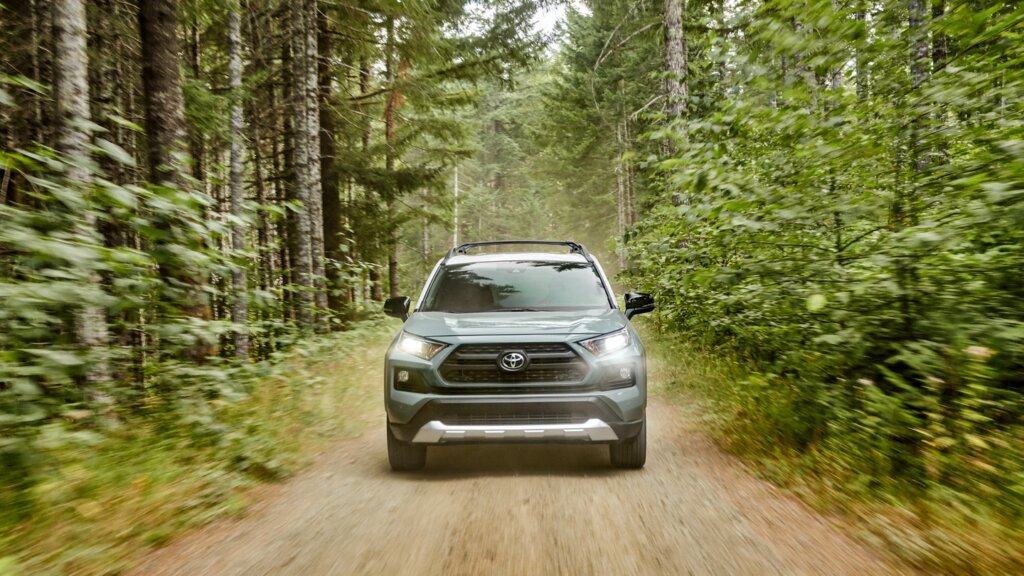 Kenyans and in particular the car import industry breathed a collective sigh of relief as members of parliament threw out the controversial National Automotive Policy proposed by Industry & Trade CS Peter Munya.

The Kenya Auto Bazar Association and the Car Importers Association of Kenya were vehemently opposed to this proposal. They argued that the government had not consulted relevant stakeholders and that the policy would punish Kenyans while favoring multinational corporations.

Millions of Kenyans who depend on this industry would likely lose jobs or revenue from such a move.
Furthermore, importing newer cars would also mean paying higher import duty which would effectively make it above the reach of many ordinary Kenyans. 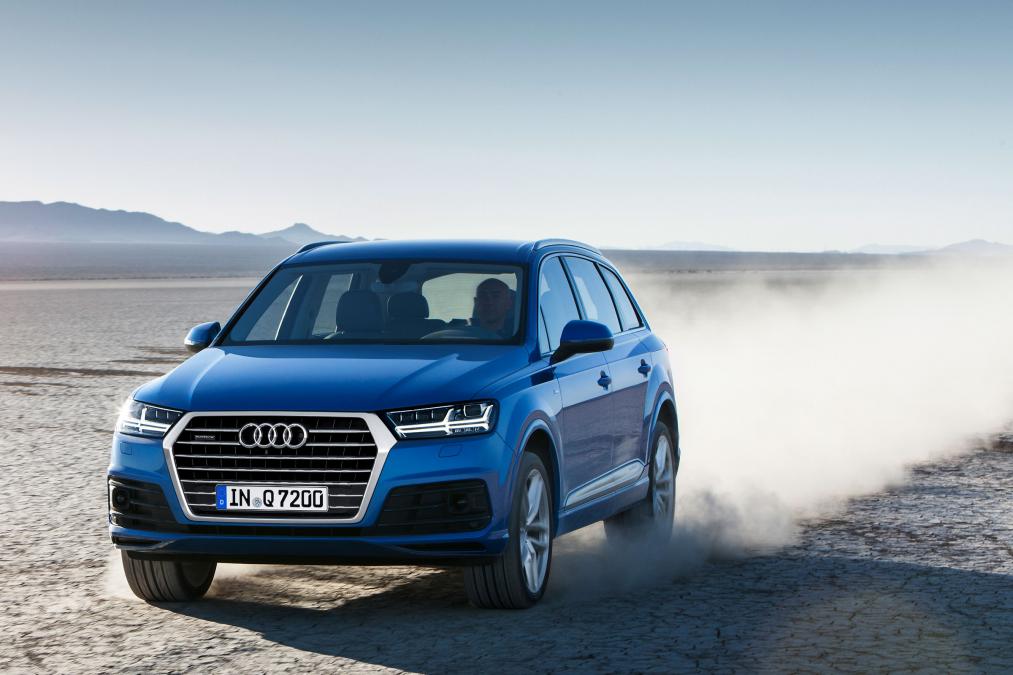 The CS seemed to favor the local automotive manufacturing industry which produces about 10,000 cars per year, as opposed to the 85,000 cars imported annually.  There has been criticism that the local automotive industry brings in Fully Built Units and Semi Knocked Down Units that require minimum labor to put together.

Mr. Munya in his turn around confirmed that the policy “remains a draft until it is given the authenticity it requires by MPs”.

We will keep an eye on this situation as it develops but for now its business as usual.

Are you thinking of importing a car? Let us make your driving dreams come true!!