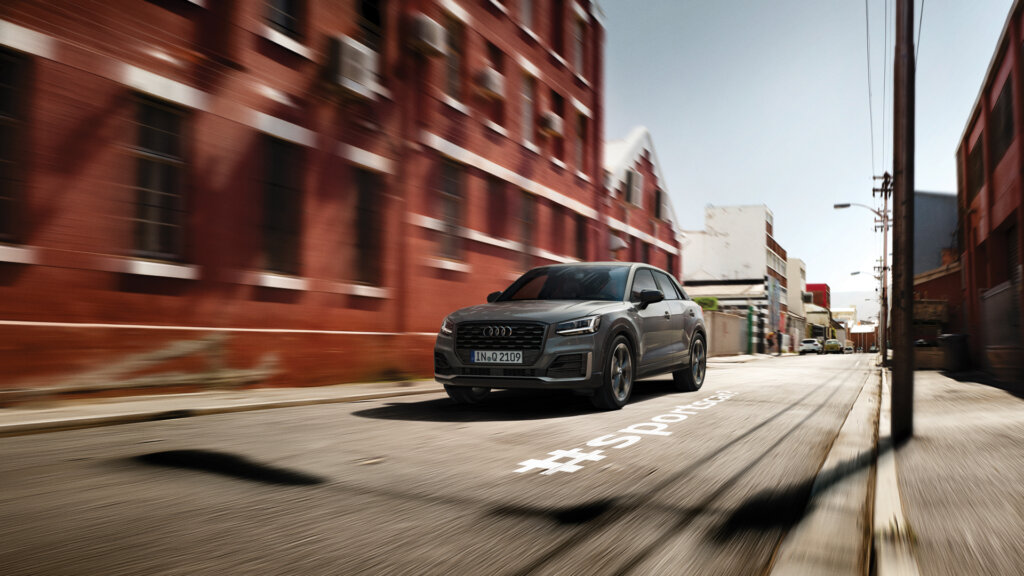 Audi Q7 for sale in Kenya

About the Audi Q7

The Audi Q7 is a full-size luxury crossover SUV first produced in 2005. The Audi Q7 shares a chassis with other similarly high performance luxury vehicles, namely the Volkswagen Touareg and the Porsche Cayenne. Designed primarily for on-road driving, the Audi Q7 has still been shown to perform relatively well off-road.

Audi Q7 models are eqiuipped with an 8-speed automatic transmission and all-wheel drive as standard. Adaptive air suspension and four wheel steering are available on select models. With three rows of seats and a spacious interior, the Audi Q7 seats seven passengers comfortably while the range of powerful V6 and V8 engines provide sporty performance.

The Audi Q7’s premium luxury and performance makes it a great rival to the Land Rover Discovery, the BMW X5 and the Range Rover Sport.

The Audi Q7 is everything you would expect from a midsize three-row luxury crossover, i.e., excellent performance, a luxurious, well-built cabin, charming aesthetics, advanced technology, enough room for seven passengers, and much more. Introduced in 2005, the Q7 was Audi’s first SUV offering. It shares its platform and chassis with the Volkswagen Touareg Lamborghini Urus, Bentley Bentayga, and Porsche Cayenne, which is why it handles so well despite its large size. All its models come with Audi’s Quattro permanent four-wheel drive system as standard (the ‘Q’ in its name stands for Quattro).

Audi designed the Q7 to compete against likes of the Range Rover and the Mercedes GLE/GLS Class. Read on to find out whether a used Audi Q7 for sale in Nairobi is worth the investment.

What are the main features of the Audi Q7?

The Q7 has had two generations since its introduction. Its first generation models (2006-2014) got a moderate facelift in 2010 that added LED headlights and taillights, daytime running lights, optional LED fog lights, updated front and rear body styling, additional chrome accents, and new wheel designs. The second-generation Q7 models (2015-present) feature Audi’s latest design language that is characterized by a more elongated hood, a fluid shape with sweeping body curves, and sharp lines in the front and rear. The grille of the 2nd-generation models is also more prominent, with chrome-accented horizontal bars.

How spacious is the Audi Q7?

Thanks to its large size, this SUV offers a substantial seating space throughout its cabin. Its three rows can carry up to seven passengers. Headroom and legroom in the first and second rows is adequate for average-sized adults as well. The third row is a bit smaller, so it is better suited to short adults or children. The first-generation Q7 models offer 308 liters of boot space when all the seats are in place, and 2,052 liters of space when the 2nd and 3rd-row seats are folded down. The 2nd-generation models fare a bit better in this area, offering 419 liters behind the 3rd-row seats and up to 2,027 liters when the 2nd and 3rd-row seats are folded down.

The Q7 also offers several in-cabin storage compartments that are great for storing things such as handbags, mobile devices, and other accessories.

Is the Audi Q7 fuel efficient?

The Q7 has a ground clearance of 205 mm, which is not the best within its segment. Its numbers seem closer to the smaller crossovers, but that does not discredit its off-road ability. It can handle muddy dips and moderate off-road conditions well, offering comfort over most road regularities.

The Audi is one of the best midsize crossovers in the market and has attained significant popularity within the middle and upper classes. However, it is relatively expensive hence the target market, and so would not be the preferred option in upcountry areas. There is a higher likelihood of finding outlets for parts in the urban areas instead of the remote areas.

Is the Audi Q7 a reliable car? Does it have a good resale value?

The Q7 has been reviewed as being one of the best-performing luxury SUVs. It is also incredibly dependable compared to several of its competitors, considering the low number of recurring issues. The high-level build quality and performance also lend to the crossover’s reputation. Every version of the Q7 also has a three-year or 60,000-mile warranty as the standard. Audi can extend this warranty, but it would be at a fee. If you do not complete an order and decide on a warranty after the first three years, it will be a less comprehensive used car warranty.

So, if you are thinking about splurging on a large, head-turning luxury crossover SUV, you won’t go wrong with the Q7. For the best value, get one of the second-generation models. They have more features, Audi latest technologies, and better reliability and fuel economy. 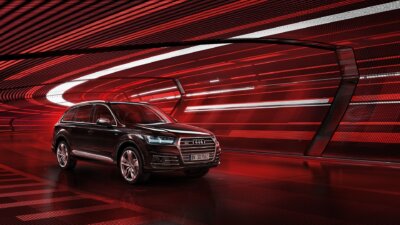 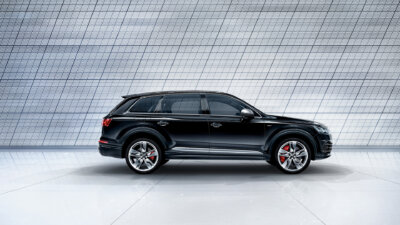 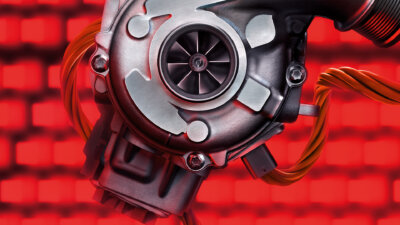 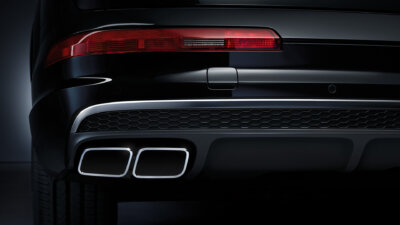 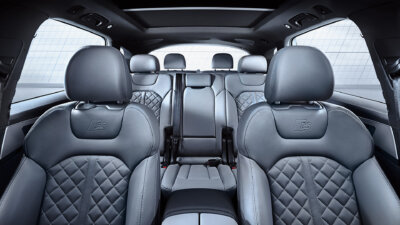 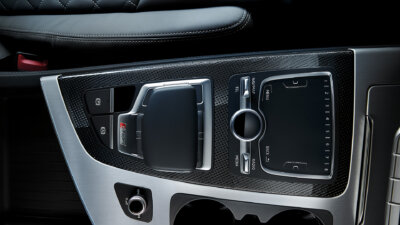 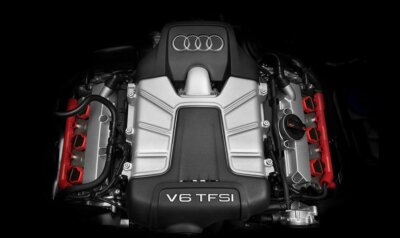 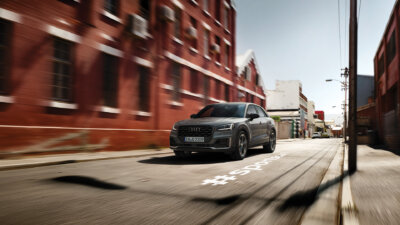