5 Most Affordable Mid-Sized SUVs to Buy in Kenya

Compact SUVs remain a popular choice for motorists in Kenya. One of the main reasons for this is that  a compact SUV is the sweet spot between the smaller sedans, and the much larger SUVs such as Prados. Other than being competitively priced, they are spacious and have good ground clearance. This is particularly important when transversing some of Kenya’s poor roads, not to mention numerous speed bumps. Here are the 5 best compact SUVs that you can buy in Kenya:

Mazda CX-5 has become one of the most popular cars Kenyan roads. Launched in 2012, the CX-5 is an exceptional SUV both technologically and aesthetically. It uses the same platform as the Mazda Axela and is the first Mazda vehicle to use Mazda’s Soul of Motion Design.

The CX-5 has three engine options, including 2000cc, 2200cc, and 2500cc. The engine pairs with either a six-speed manual or a six-speed automatic transmission. The SUV has a low fuel consumption, a major advantage in the current economic climate characterized by soaring fuel prices.t  also boasts low emissions, helping the owners lower their carbon footprint.

The Mazda CX-5 has a dynamic feel and captures the ideal combination of elegance and toughness. The SUV has a universal appeal and is popular with male and female car owners because it’s affordable and fun to drive.

The Honda CR-V has established itself as an affordable and reliable family car. It made its debut in 1995 and is a veteran on the Kenyan roads. The CR-V underwent a major redesign in 2011. It emphasized fuel efficiency, modern aesthetics, a new 4WD system, and aerodynamic performance. The SUV accommodates five passengers and uses the Civic platform.

The Honda CR-V has a roomy interior, a strong performance, builds quality, and off-road capability. Its size and suspension make it a practical car that gives you a comfortable ride on uneven and unpredictable Kenyan road surfaces.

The SUV has established a solid reputation as an efficient and reliable car. It has various engine options, ranging from a 1500cc turbo to a 2400cc naturally aspirated engine to a hybrid. The Honda CR-V comes with front-wheel drive or all-wheel drive. 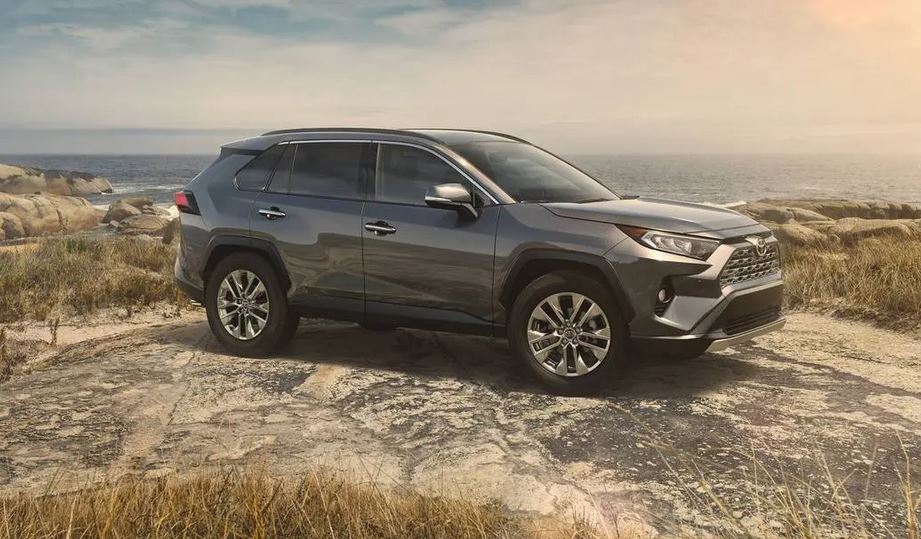 Recreational Activity Vehicle with 4-wheel drive aka RAV4 is among the most popular compact SUVs on Kenya roads. The RAV4 was the best-selling SUV and the fourth best-selling passenger car worldwide in 2019. Toyota launched the SUV in 1994 based on the corolla/Carina platform. It’s available in three- and five-door configurations.

In 2016, Toyota redesigned the RAV4 using an all-new platform with the 3-door dropped in 2007. The modifications included elegant styling, increased visibility, and extra storage space. It features a superior suspension system that makes it more adaptable to any road surface. 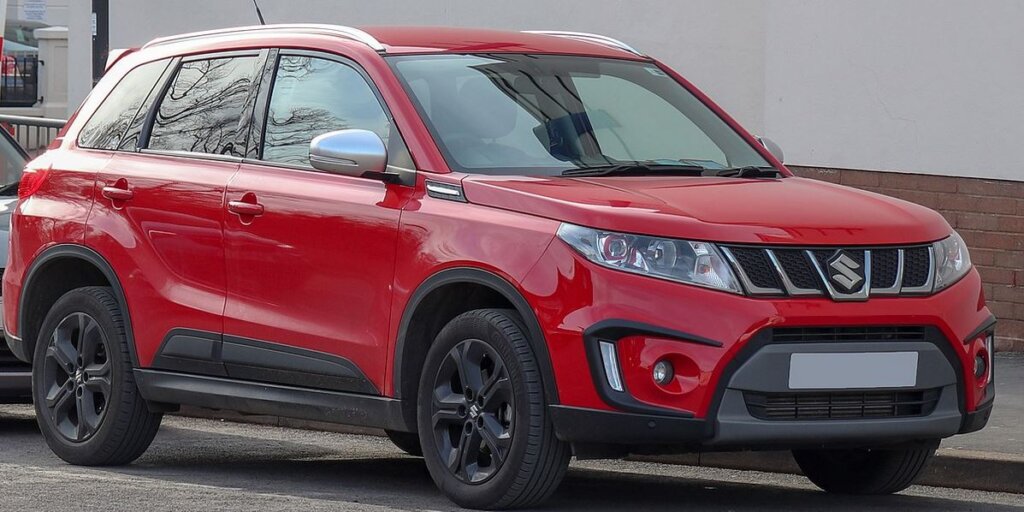 Introduced in 1988, this SUV is a popular cross-country 4WD for city drivers. Suzuki renewed the Escudo in 1997 as a cross between passenger and X-country vehicles. It’s an excellent crossover SUV with many amenities that make it a  suitable family vehicle.

The SUV is comfortable with ample legroom and a high-performance engine. It makes it great for all travels, including off-road excursions. The Suzuki Escudo is a very tough, reliable, and resilient SUV. It’s common in Kenyan rural areas where you only find Juakali boda mechanics, and the roads are seasonal and unforgiving. It’s available in three- and five-door configurations. Depending on the model year, the petrol engine options range from 1.0-liter to 3.2-liter V6.

Diesel engines on offer include 1.6L, 1.9L, and 2.0-Liter. It’s available in five or six-speed manual or six-speed automatic transmission with four-wheel-drive or front-wheel-drive options. Suzuki dropped the rear-wheel-drive version in 2017. The Escudo is among the safest cars, sporting a five-star rating by EURO NCAP.

The five-door Forester hit the roads in 1997. It’s an all-wheel-drive SUV that shares its platform with the Impreza. The Forester features the famous Subaru Boxer engine. It lowers the center of gravity, boosting stability and performance. Its ingenious symmetrical All-Wheel-Drive system makes the SUV an exceptional performer. The king of the road, and a darling of the Kenyan special security units.

Engine options include 2.5L turbo, 2.0L and 2.5 L natural aspirated (NA), and 2.0L turbo-diesel. At the top is the Forester STi, a road beast. It boasts a 2.5-liter turbo flat-4 engine from the WRX STi, and a six-speed manual transmission. Also, 18-inch wheels, a massive intercooler, and a low-back-pressure exhaust system.

The Subaru Forester also comes with a five-speed manual or four or five-speed automatic transmissions. The Subaru turbo versions have a cult following. With so many aftermarket performance parts, these variants can cost more than the NA counterparts depending on the modifications installed.

Would you like to import any of these mid-sized SUVs? The Croton Motors Sales Team is waiting for your call!