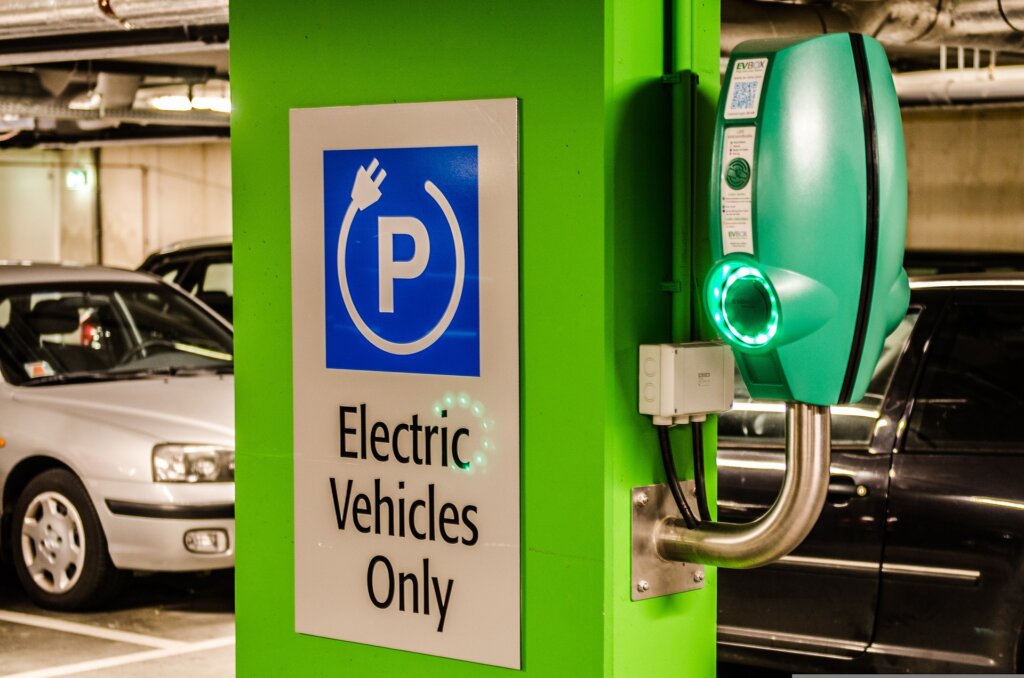 Electric vehicles represent the next frontier of automotive technology in  the African market. Primarily known as a petrol/diesel-powered scene, Kenya is slowly warming up to the idea of electric power, beginning with emerging market interest as well as government investment. As more Japanese and European hybrid vehicles enter the market, Kenyan car owners are progressively getting accustomed to EV-like driving and all that comes with it.

But is Kenya ready to make the shift to EVs? If city commuters ditch their petrol/diesel-powered machines for EVs, will they be able to go about their business as efficiently as they do with fossil-fueled vehicles? Let’s take a deeper look at the world of electric vehicles. 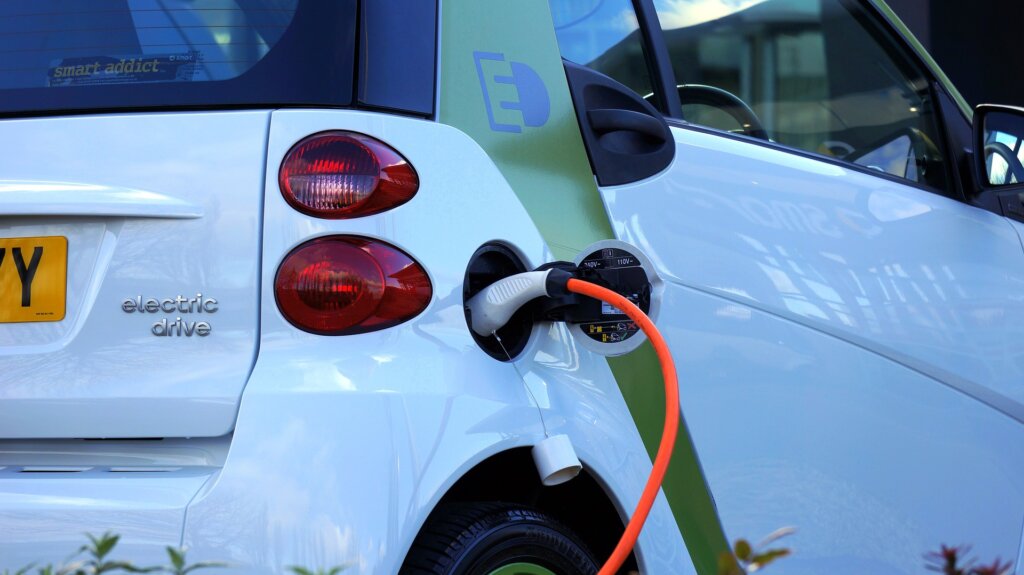 What is an Electric Car?

An electric car/vehicle is simply an automobile that is partially or fully driven by electric power. There are several types of electric cars.

When most people talk about electric cars, they mean battery-electric cars or all-electric cars. These cars are powered solely by electric motors that draw power from rechargeable batteries. They do not have internal combustion engines and therefore do not use conventional transmissions or drive-trains, and do not produce any exhaust emissions.

Hybrid electric vehicles are the automobiles you likely know as ‘hybrids’. As their name suggests, their power-train combines two types of power plants: an internal combustion engine and one or more electric motors. These power plants work in concert to produce a combined power output that propels the vehicle.

Their electric motors draw power from hybrid system battery packs that are automatically recharged as the vehicles runs. Hybrids have been on the the rise in the Kenyan market for some time now. Examples of hybrid cars in Kenya include the Toyota Prius, Honda Fit Shuttle Hybrid, Honda Insight, and Lexus RX450h.

Plug-in hybrid electric vehicles are more advanced versions of HEVs. They feature larger hybrid system battery packs than those of HEVs. These batteries can be recharged by being plugged into a power source, hence the ‘plug-in hybrid’ tag. Because of their higher hybrid-system battery capacity, PHEVs have the ability to run solely on electric power over short distances. One of the most popular PHEV in the Kenyan market is the Mitsubishi Outlander PHEV.

Fuel cell vehicles use fuel cell technology to chemically combine Hydrogen gas with Oxygen gas. The energy generated by the chemical reaction is stored in a battery pack to power up the electric motor that drives the car. The bi-product of this reaction is water, which is what flows out of an FCEV’s exhaust pipes. Examples of FCEVsinclude the Toyota Mirai, Hyundai Tucson FCEV, Hyundai Nexo, and Honda Clarity Fuel Cell. 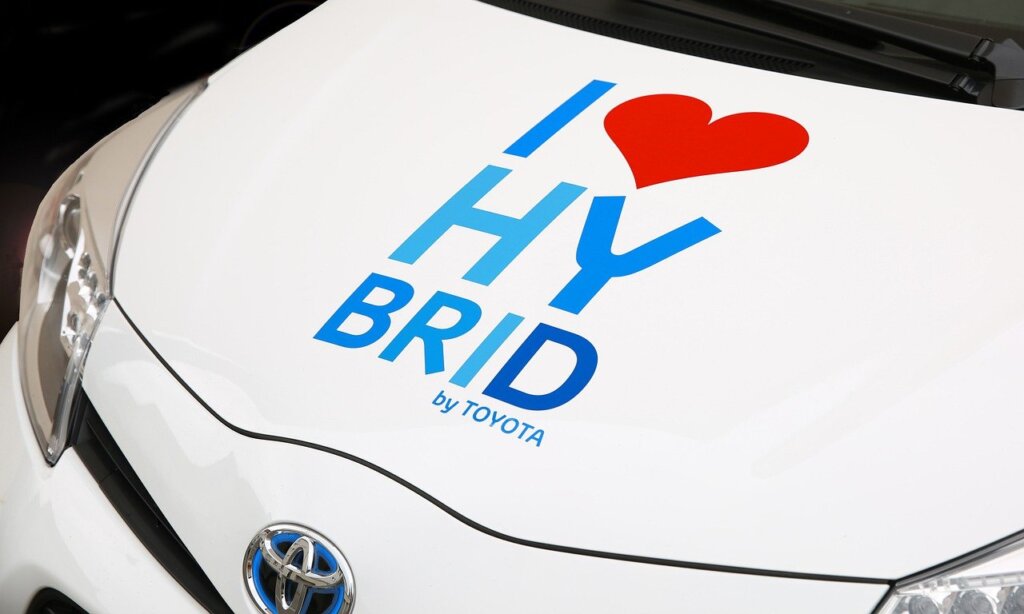 Are Electric Vehicles a new concept?

Technically, electric cars are not new. Their history can be traced back to 1897 when an industrialist called Albert Pope made a commercial electric car dubbed the ‘Columbia Motor Carriage Electric’. This and other electric vehicles of that time quickly became popular. It is said that electric vehicles were outselling petrol-powered vehicles by the early 1900s.

However, these vehicles were using lead-acid batteries which were bulky and heavy. They also could not carry much charge so they delivered very short driving ranges. With time, petrol-powered vehicles took the lead because they delivered longer driving ranges and were getting more and more reliable. The electric cars of the early 19th eventually disappeared from the market.

Why are EVs suddenly popular now?

There are two answers to this question. One, is that climate change and global warming have become a more urgent issue today than they were a century ago. Car manufacturers around the world are now alive to the fact that fossil-fuel-powered vehicles are responsible for about a tenth of the world’s CO2 emissions. The second reason as to why there is an electric car resurgence is the fact that EV-related technology has advanced significantly over the last half-century.

Automakers are now using lithium-ion batteries, which are lighter than lead-acid batteries and can hold much more charge. The electric motors developed for modern-day EVs are also more potent and efficient than ever before. Therefore, electric cars now offer performance and driving range levels similar to those of top-tier ICE cars while also delivering ultra-low fuel costs and significantly reduced carbon emissions. For this reason, many automakers have pledged to slow down or stop producing internal combustion engine (ICE) vehicles and focus more on making electric vehicles. 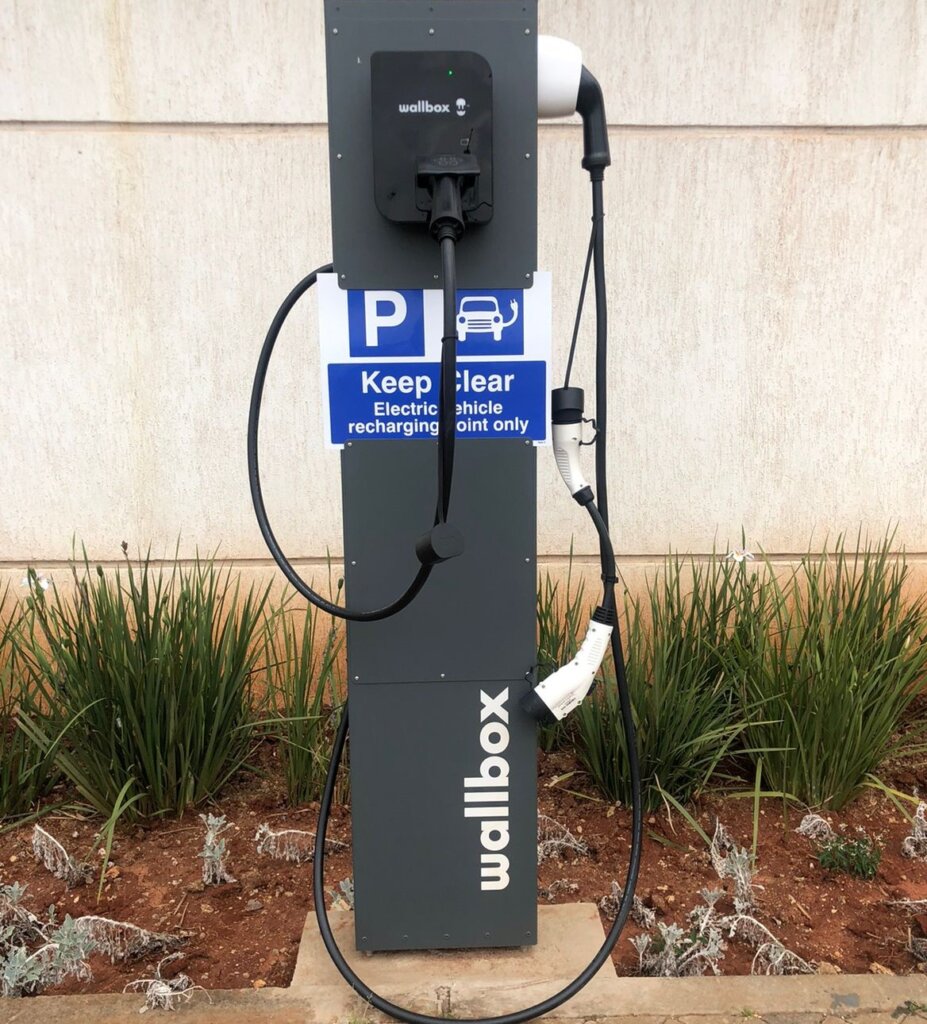 Does Kenya have the capability and infrastructure to handle Electric Vehicles?

Electric vehicles require well-distributed electric charging points to function optimally. This means there must be an established EV-charging infrastructure in place. There are three types of electric charging stations for EVs: Type 1, Type 2, and public CHAdeMo charging stations. Type 1 plugs are single-phase connectors typical for electric vehicles from the United States and Asia. These facilitate charging speeds of 7.4 kW. Type 2 plugs, though, are more advanced as they are triple phase and allow EVs to charge faster at 22 kW. CHAdeMO is the name for a fast charging system for battery electric vehicles facilitating upwards of 42 kW.

Presently, there are only a handful of these charging stations in Kenya, mostly located in upscale locations in Nairobi. However, there are plans to increase these facilities, thereby making electric power a more mainstream option for the population. The even bigger question, in a country where a good percentage of people do not have any electricity, is whether Kenya has enough electricity to support an electric vehicle boom.

Key institutions like Kenya Power have declared an initiative for the implementation of an E-Mobility Network Infrastructure System. The conception was set to start in September 2022 and run until March 2023. Afterwards, the company intends to scale up to the rest of the country in the next two years. The proposed initiative would entail charging infrastructure, a billing and payment system as well as customer interfacing. Aside from these plans from major stakeholders, there have been contributions from smaller organizations like EV Chaja, which sets up charging stations at customer residences.

Is there buying power and market demand for EVs in Kenya?

Presently, the Nissan LEAF is the most popular electric vehicle model in Kenya, though there are sparse distributions of other model options. According to data from the National Transport and Safety Authority, an estimated 671 electric vehicles had been registered in Kenya by 2021. It illustrates the demand level is still low but the interest is peaking- particularly  following skyrocketing fuel prices.

The average price of the 2015 Nissan Leaf in Kenya is Ksh.1.5 million but newer options may cost upwards of Ksh. 4 million. It would mean they are slightly more expensive than a typical sedan or an economical SUV. However, the problem is more about perspective than pricing. There is a belief that electric vehicles tend to be more expensive because the technology is still unfamiliar. However, the increasing use of hybrids and plug-in hybrids should gently ease the market into battery electric vehicles. 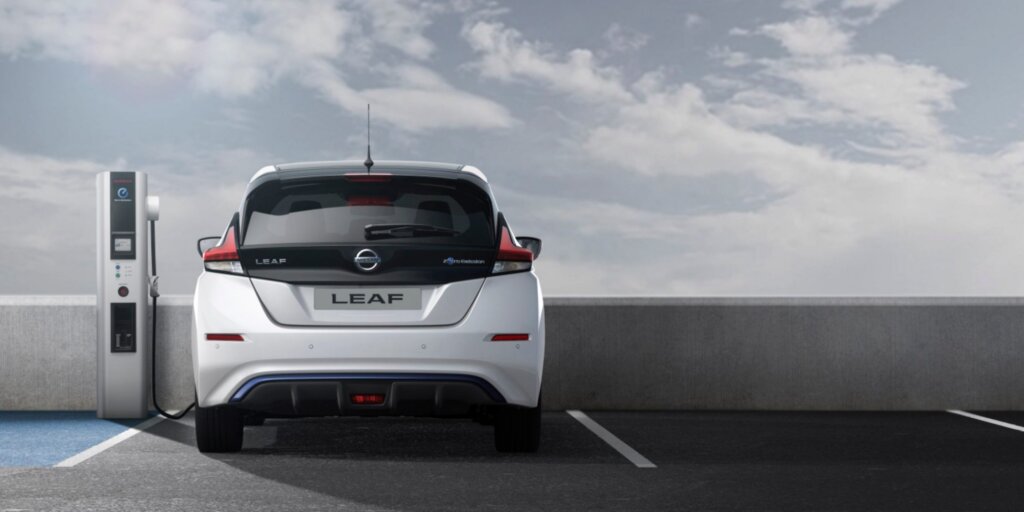 What other market options are there for EVs in Kenya?

Considering the type 1 and 2 charge connectors available in the city there are several models in the market to choose from. The Nissan LEAF is the most popular EV in Kenya although the market is still growing, and other brands such as Hyundai and Volkswagen are showing promise. The Hyundai Kona Electric is one such option, albeit it being significantly costly at Ksh. 8 million. That being said, customers would benefit from a higher range and amenities. The Kona has a range of 450 kilometers, while the LEAF achieves 160 kilometers on a single charge.

What is the Kenyan Government Policy on Electric Vehicles?

In 2019 the Treasury halved the excise duty paid on imported electric vehicles carrying more than 10 persons from 20% to 10%. As demand for EVs increases, the government may be forced to extend similar incentives to personal cars. Following climate change regulations, several foreign governments have instituted tax breaks and subsidies for electric vehicle purchases to encourage more people to buy them. This is a route that the Kenyan government should look towards. Embracing electric vehicles will encourage investment which will in turn create jobs, not to mention turning Kenya into a green zone. This certainly is a win win.