Do You Know How Road Markings Came to Be? A Brief History of their Origin

As you drive on the roads every day, carefully keeping to your lane, do you ever wonder why there are white or yellow lines separating traffic? It may be rather obvious why they are there, but where did they come from, and how long have they been in existence?

Well, articles online infer that road markings go as far back as the Ancient Roman Empire! In the beginning, they were in the shape of vertical stones used as milestones to show distance from Rome. But the history of road markings is deeper than that.

According to The History Guy, the earliest apparent road marking can be traced back to 1300 AD in Rome. During the Jubilee Years Catholic celebrations, over 200,000 people assembled in the ancient city. Pope Boniface the 8th had a line painted in the middle of each road in Rome- not to show the direction of traffic, but type. As such, horses and carts were on one side while foot traffic was on the other. Fast forward to the advent of the automobile in the 19th Century. 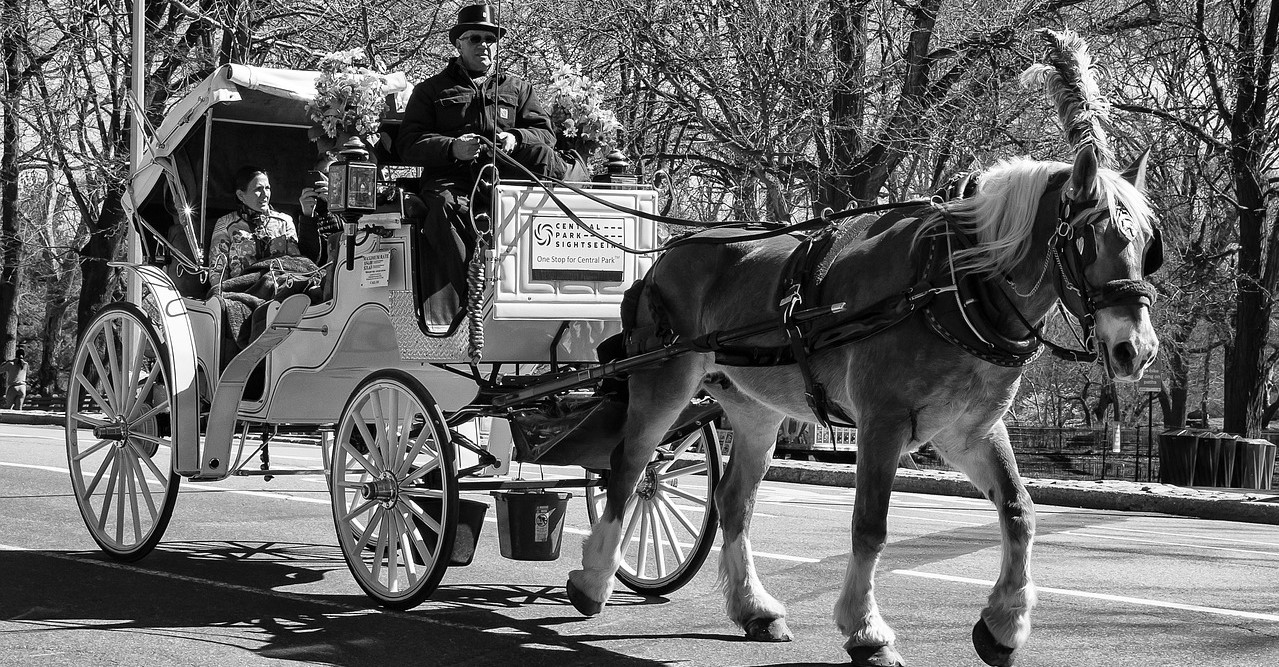 Surprisingly, Europe led in the race to the automobile and had more cars than the USA. But by 1907, Henry Ford had changed the game with the automobile assembly line. By 1917, cars had replaced horses as the primary mode of travel. Faster cars were also manufactured, while paved roads became more commonplace.

But this came with a new set of problems that had not been anticipated before, such as road accidents. Suddenly, people using wagons and buggies had to contend with speeding motor vehicles. Smaller cars had to fight for space with larger trucks. Clearly, some kind of order was needed. It was these and similar issues that birthed the idea of delineating lanes in the United States.

In 1911, Edward N. Hines, chairman of the Wayne County Board of Roads in Michigan is said to have been driving behind a lorry dripping milk. The dripping milk gave him the idea of drawing a white line in the middle of the road to delineate the lanes. This story is plausible because Edward Haines was a major road safety buff who is also credited with building the first stretch of concrete road in 1909. He went on to win several awards for his contribution to road design and safety.

In late 1917, Dr. June McCaroll was driving her model T Ford along the Indo Boulevard in California when she made a sharp bend and came face to face with a huge truck. The truck had occupied all the road and she had only a split second to swerve to her right or get into a head on collision with the truck. The incident shook her badly, but it also gave her the idea of painting a line in the middle of the road as a safety measure. 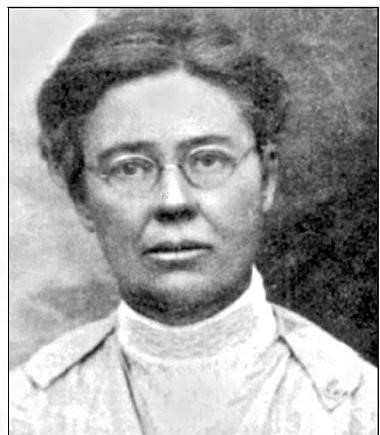 Excited, she presented the idea to the local chamber of commerce. Unfortunately, they shot her down, but she wasn’t one to give up easily. So she bought some paint and a paintbrush, got down on her knees, and painted a two-mile-long line down the middle of the Indo Boulevard. She was convinced that once the board members saw how much sense the line made, they would adopt it. Boy, was she wrong!

Dr. McCaroll spent the next seven years campaigning, writing letters, and petitioning the authorities to adopt the idea of a central line on the roads. Thankfully she never gave up, and in 1924, the State Highway Commissions started marking center lines in all the roads in California. For her persistence, the California Department of Transportation credits her with the idea of delineating lanes. Today, the stretch of road that she first painted is now named The Doctor June McCarroll Memorial Freeway.

In the United Kingdom, the first white central line marking appeared in 1918. However, the lines were purely indicative at that time, showing drivers how much road they had to work with. Although many roads were now marked, it was only in 1926 that the markings were recognized officially as road safety protocol and their regulations put in place.

Other than keeping traffic in the correct lanes, the function of the white lines expanded and was now used to show drivers where to stop. In the UK, yellow lines appeared in the 1950s and dashed lines in 1956. Even more road markings and signs continued to emerge into the 60s as cars increased on the roads and more safety precautions became necessary.

Kenya, being a British Colony, naturally inherited the British system of marking roads. Of course, road markings, which are commonplace now, took a good while to appear. Even then, our roads have come a long way since the first road was tarmacked road in 1922.